This has always been a real bug bearer for me even when I worked as a nursery nurse the fact that you are constantly having to assess at what levels they are all the time and the kids aren’t stupid they know you are doing it.

Well as I’ve told you before Milly will not speak at playgroup apart from please and thank you and apparently she says it really quietly so for some reason her playgroup did a speaking assessment on her.

I didn’t know about this and I wasn’t told after the assessment either I logged on to her tapestry account and found it there now this really annoyed me at the time, actually it still annoys me now!

The reason it annoys me tho because if they would have told me they was going to do this assessment I would have said “what’s the point of doing it now when you know she won’t speak to you? Just leave it until she is more confident” now that will be on her record when what they have rated her as is totally wrong!

They said her speach is averaging out at 8 to 16 months and developing toward 16-26 months which isn’t right.

Milly is now 39 months I only know this because it says in her folder I go by years not months after the age of 2 because it’s easier. So Milly is 3 years old and when we pick her up from playgroup she never stops talking because she trusts Me and Lee but sometimes she can even be shy around family and won’t speak to them and she has known them her whole life!

So for these people who have only known 3 months to asess her without our knowledge and on the last day of term before the easter holidays was a bit sly to be honest. I may be thinking about this to much but the fact they are saying she is so far behind when I know she isn’t just winds me up really bad!

The thing is everything that is on her tapestry account gets transferred over to the school when she goes to nursery which isn’t for another year and a half yet but if they see that they may think she is really behind and not encourage her to try and that worries me because Milly is actually really smart and I want her to be encouraged not discouraged!

I hate children being assesed anyway and having to do tests etc I mean they are kids just let them be kids you learn way more watching a child and listening to them than you do testing them because not all kids are the same! Some are academic others are practical and some are a bit of both but every single one of them is different and that is what should be focused on!

That’s another thing Milly dosen’t cope well with change I mean it took me other a month to settle her into a new room in the same house because it had to be done quickly I couldn’t warn here and she didn’t cope well so her going to playgroup is a massive change so it’s going to take her a lot more time. I just feel they are expecting her to be like the other kids her age and because she isn’t confident like them they are trying to find something wrong with her when all she needs is time and support from her teachers and she will come around!

I’m in no way worried about Milly if you follow us on Instagram you will see videos of Milly chatting away without a care in the world because she feels safe!

Oh yeh that reminds me I have made Milly a YouTube channel it’s called MillyTv so I would love it if you could all subscribe!

Love to you all.. hope you all are well! 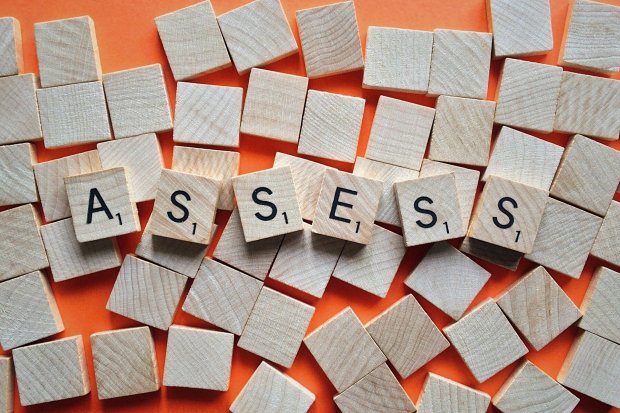